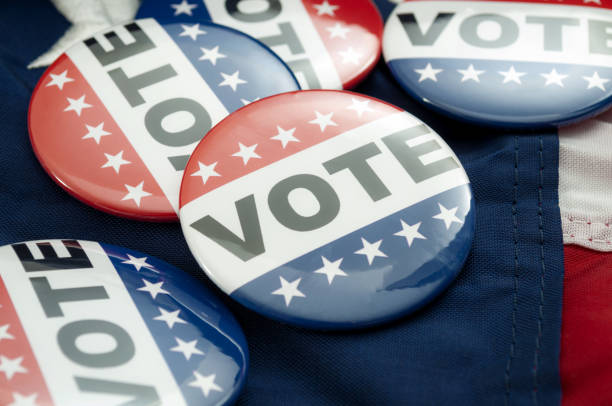 Election day is May 1st and the polling location will be at the Pleasanton Civic Center from 7 a.m.-7 p.m.

This year there will be a General Election for the offices of Mayor and Councilmember for Districts 4, 5,
and 6. Each of these will be for a 3 year term.

There will also be a Special Election for amendments to the Pleasanton Home Rule Charter.